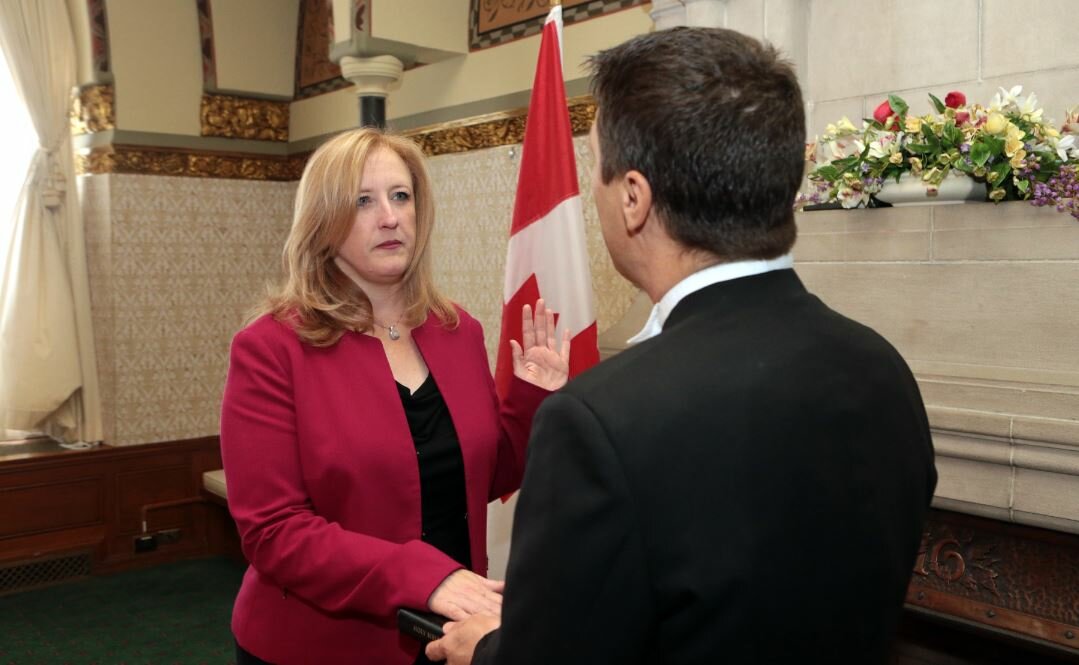 This morning I was officially sworn in as the first ever Member of Parliament for Milton, and as the ceremony concluded, my first thoughts were of you. I would like to express my sincere appreciation for the your support, confidence and your belief in me. Thank you.

Since the campaign our caucus has elected our new, interim leader of the Opposition, Rona Ambrose. She has asked that I serve as Finance Critic as part of Her Majesty’s Loyal Opposition. This is a responsibility I do not take lightly, and alongside my colleagues in the Conservative Caucus, we will ensure that we do our best to hold this Liberal Government to account.

Once again, thank you for your continued support.

Member of Parliament for Milton