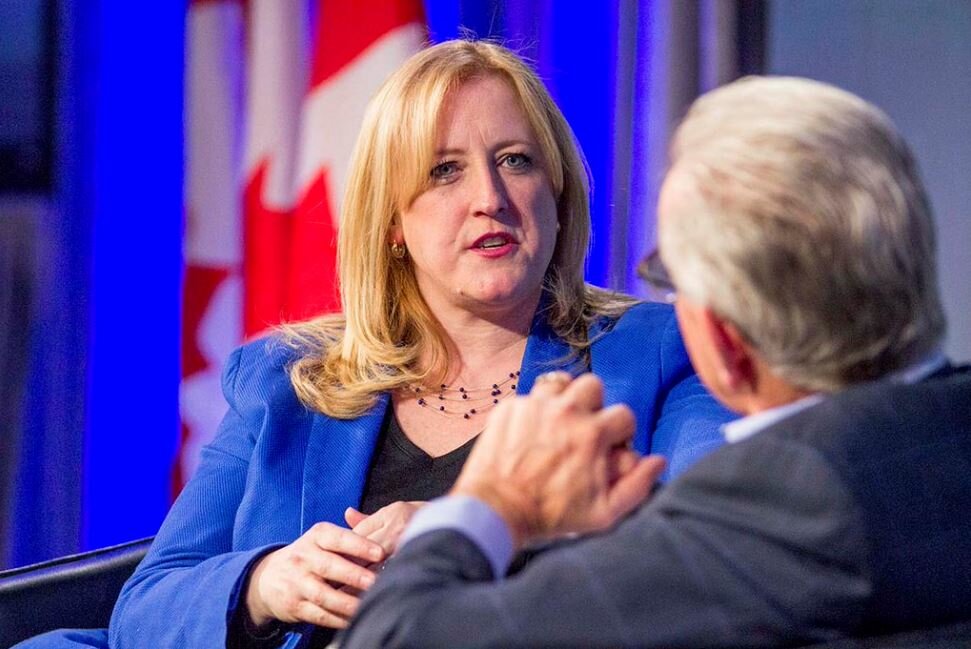 “Today’s numbers provide further confirmation that Canadians are facing economic uncertainties,” said Conservative finance critic Lisa Raitt. “We need a jobs plan that will invest in Canadians, one that is committed to growing our economy, not just adding to our debt.”

“Now, more than ever, the government should be prudent, focussing on building a solid economy and re-balancing its books,” continued Raitt. “It is particularly reckless to continue to plunge into greater debt and deficit now, a burden that will ultimately fall onto all Canadians in the form of higher taxes.”

Families in Ontario are already starting to witness first-hand the costs associated with this government’s fiscal policy. The new Liberal Carbon Tax will cost families at least $900. Canadian seniors will also be hard-hit with the rising prices of everyday expenses.

Putting money in one pocket while taking it out of the other is not what Canadians voted for.

Canadian families will be able to continue to rely on the Conservative Caucus to stand up for jobs and economic sustainability.

The Northern Gateway pipeline would have created 1000s of jobs. @JustinTrudeau made political decision today, not an economic one. #cdnpoli

RT @MKosinskiCNN: The White House will NOT send an official delegation to Fidel Castro's funeral, to send a message re concerns about human…