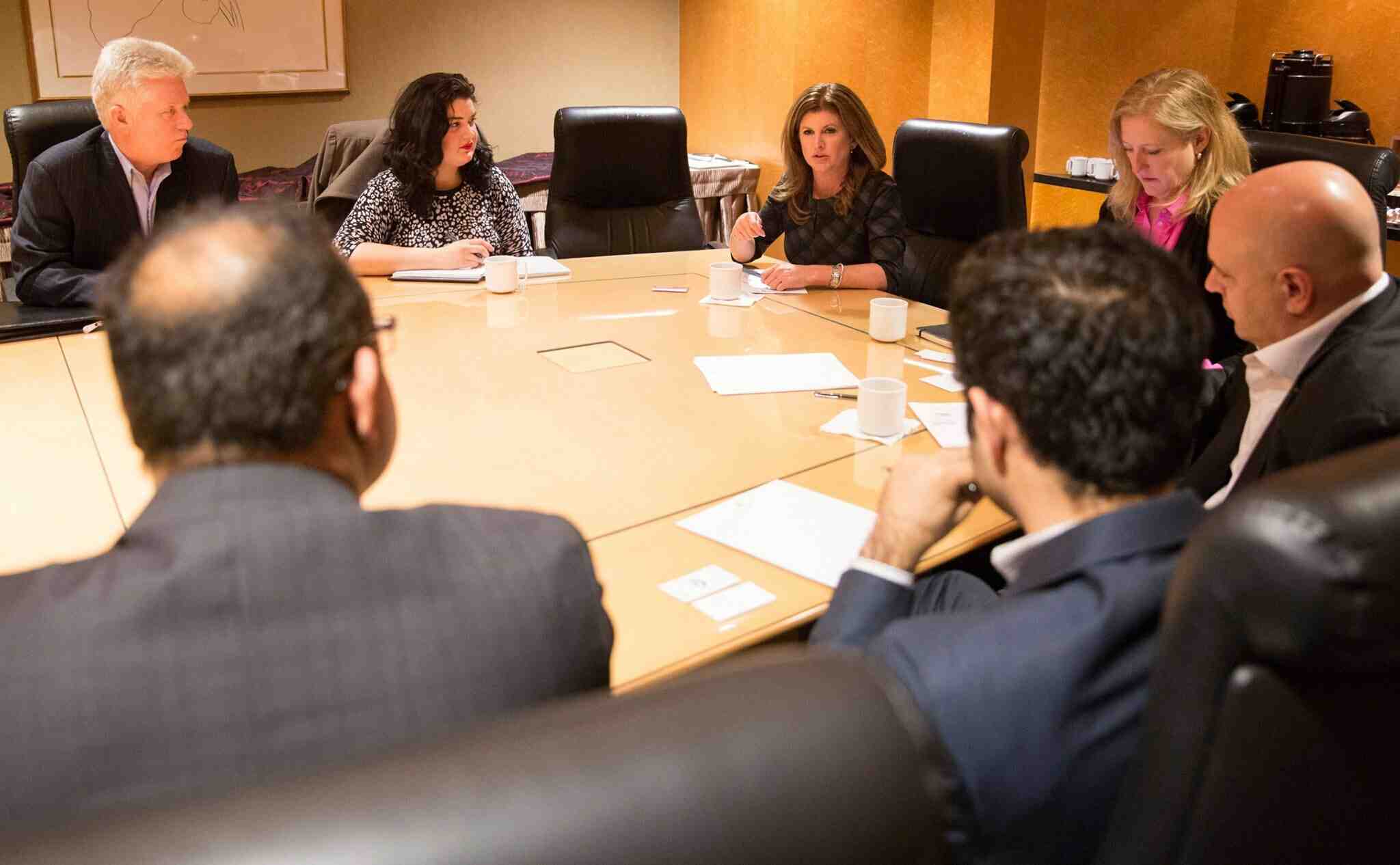 WINNIPEG, MANITOBA. Today, Lisa Raitt responded to a report from the Office of the Parliamentary Budget Officer on the state of household indebtedness and financial vulnerability in Canada.

“This report raises all sorts of red flags and warns of increased household financial vulnerability over the medium term,” said Finance Critic for the Official Opposition, Lisa Raitt. “The conclusions and projections demonstrate Canadians are in for some very tough and worrisome times in the years ahead.”

The Parliamentary Budget Office report shows that household debt-servicing capacity continues to trend upward, while capacity to meet debt obligations diminishes. It goes on to suggest households now face overwhelming exposure to negative income and interest rates, and are likely to become delinquent in debt payments.

“Canadians are struggling and feeling forced to take on what could prove to be an unmanageable debt load,” continued Raitt. “At the same time, this Liberal Government continues to expose more Canadians to higher risk by embracing job-killing policies such as a carbon tax, which only increases the pressure being felt by families who find themselves in this position.”

This report echoes what the Conservative Party has been saying for years, cautioning Canadians to take appropriate measures to lower their vulnerability and encouraging prudence to protect against sudden shocks to the economy.

“This is a fundamental principal that should be applied across the board, whether that be the household budget or the federal one,” concluded Raitt. “We need to approach spending in a responsible manner to protect against risk. It is the only way to ensure stability and long-term prosperity,”

Raitt made the comments from Winnipeg as she joined Conservative Party Interim Leader Rona Ambrose as part of a cross-country pre-budget consultation tour to seek input from real Canadians. Ambrose and Raitt will leave Winnipeg later today and will travel to Vancouver before wrapping up their tour in Calgary.