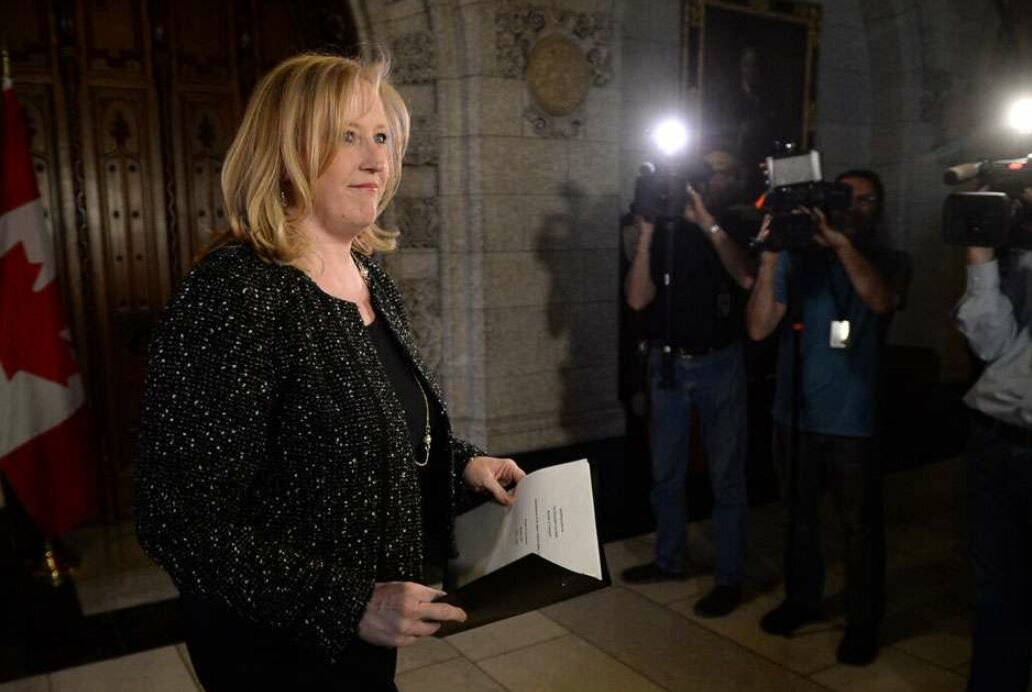 Raitt used the opportunity to remind the Finance Minister of two key commitments he made during the campaign; that the new Liberal Tax Plan would be revenue neutral and that deficits would be capped at $10 billion.

“I think it’s reasonable that Canadians expect this Government to hold true to these fundamental promises they made just a few short months ago,” said Raitt. “It’s about priorities, and I’ve seen nothing to indicate an inability to follow through, other than their own unwillingness to do so.”

Raitt urged the Government to reconsider changes to Tax Free Savings Accounts that slashed contribution limits and cautioned against proceeding with any new taxes following Morneau’s comments Tuesday, which failed to directly reject increased taxes including a hike to the GST.

“When in office, our Conservative Government worked hard to ensure we cut taxes and made it easier for Canadians to save,” continued Raitt. “We are concerned the threat of increased taxes paired with reforms to Tax Free Saving Accounts is making life less affordable for Canadians.”

The importance of working with the opposition during the 2016 Federal Budget process was also stressed. Raitt pointed to the fact that the Finance Committee was not formed prior to the break demonstrated a lack of consultation with the opposition.

“While I appreciate the Minister’s efforts in reaching out today, I would remind him of the importance of consulting with opposition parties who represent the views of Canadians who voted against the Liberal Tax Plan just a few short months ago,” said Raitt. “What we are looking for is assurances that there is a plan in place, that there are safeguards in place, and that some level of fiscal restraint is being shown.”

Raitt reiterated the commitment of interim leader Rona Ambrose to work together to make productive, positive contributions to the process.

“As our leader Rona Ambrose recently said, taxpayers can continue to count on this Conservative Party to serve as their watchdog,” concluded Raitt.